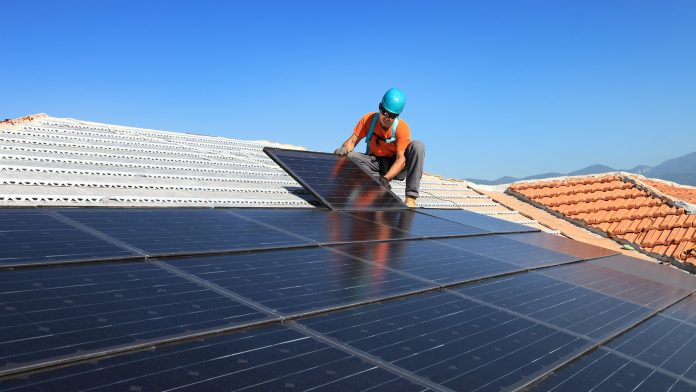 Many state lawmakers and utility commissions nationwide are reexamining their current regulatory frameworks accordingly. CEA has a new analysis that quantifies incentives in 25 states to help policymakers make informed decisions about what works best. We concluded that while incentive structures vary significantly across the country, owners in all but five of the states studied received at least 75 percent of their solar system costs back from financial incentives under a standard rate structure. On average, residential solar PV systems received between 104 percent and 140 percent of the system costs back in incentives. By comparison, utility-scale solar installations only received about 45 percent of total system costs in incentives.