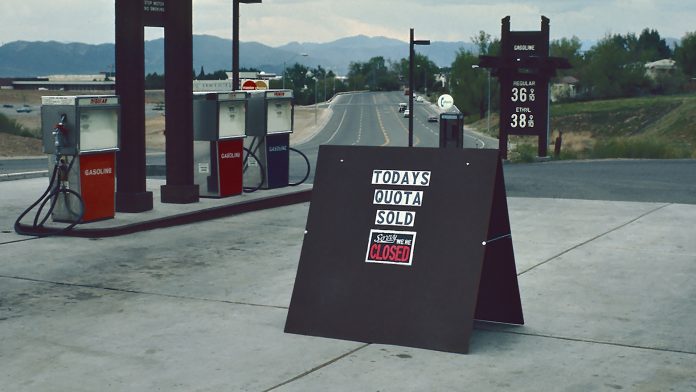 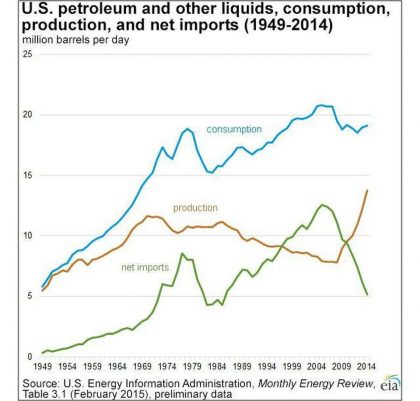 Over the past 50 years, the United States has too often relied on foreign oil to fuel American families and small businesses. However, since the beginning of the shale revolution in the United States, American reliance on overseas oil has steadily decreased. It hasn’t always been like that, which is why it is important to maintain our country’s self-reliance on domestic production to keep crude prices low so Americans can enjoy the benefits of affordable energy, such as low gasoline prices.

There are several factors that affect the price of gas at the pump. These include federal, state and local taxes, refining costs, and marketing/distribution. However, the price of crude oil plays the biggest role. Crude oil is the main ingredient in gasoline and therefore, gas prices are directly tied to crude prices.

Unless we make full use of American energy resources here at home, United States gasoline consumers will again be vulnerable to political developments that unfold around the world. This dynamic has played out repeatedly in our nation’s history, with several examples from recent decades that led to significant pain for Americans at the pump. During these price spikes, many Americans, including those living at or below the poverty line, were forced to choose between paying rent and fueling their cars to commute. 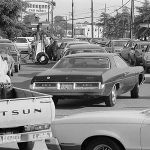 During the Arab-Israeli War, the Organization of Arab Petroleum Exporting Countries (OAPEC) imposed an embargo on the United States and other countries in retaliation for their support of the Israeli military. The embargo not only cut exports to the West but also cut production. As a result, the U.S. experienced supply shortages while gas prices at the pump jumped over 25 percent. 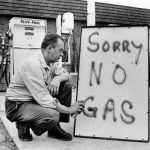 In 1979, another major oil crisis occurred as a result of the Iranian Revolution. Civil unrest upended the Iranian oil industry, leading to a decrease in production and a suspension of exports. The Iran-Iraq War broke out in mid-1980 and continued through 1988, which added to the instability of the market. Between 1979 and 1980, the price at the pump jumped almost 28 percent. 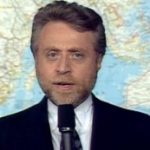 The Gulf War began in August of 1990, when Iraq invaded Kuwait, resulting in international retaliation in early 1991. The possible loss of oil supplies from both Iraq and Kuwait drove oil prices upward.  During this time, the price of gas at home increased 11 percent from the prior year. 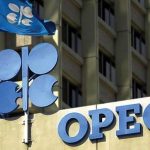 In 2011, the Arab Spring and widespread civil unrest throughout the Middle East made governments spend resources in an attempt to stave off growing calls for rebellion.  This resulted in lower oil production and caused the largest price spike since the early 2000s. Between 2010 and 2011, the price of gas jumped almost 24 percent.

Since 2010, increased domestic production of oil and gas has reduced American dependence on foreign oil. As production in the U.S. increases, consumers have seen decreases in prices at the pump and more disposable income to use on other necessities. Recently, Americans have seen another hike in gas prices, fueled once again by decisions in foreign capitals and geopolitical unrest. However, in contrast to previous crises, and as a result of increased American production, so far consumers have seen a more modest 5 percent bump in gas prices. In other words, increased American production has shielded American citizens from foreign price shocks.  Simply put, the more we produce energy here at home, the lower and more stable prices at the pump will be.

For example, in 1978-1979, Americans watched prices rise by more than 28 percent from previous years, as the Iranian Revolution took place halfway around the world. During the early 1990s, with the start of the Gulf War, there was an 11 percent hike in gas prices. The last time the United States saw a significant price spike was during the 2011 Arab Spring when prices spiked around 24 percent.