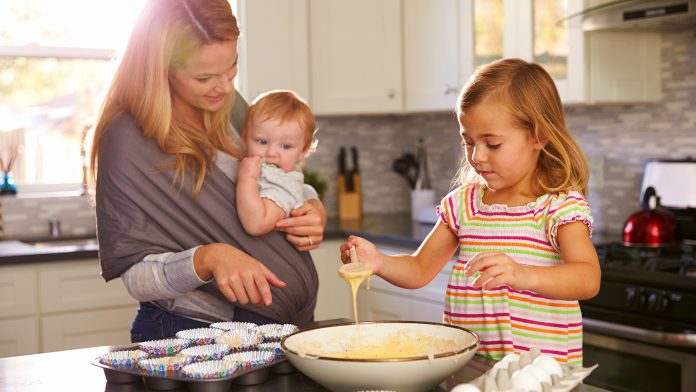 CEA’s latest report, “Everyday Energy for Pennsylvania,” was referenced by The Sentinel in talking about Pennsylvania’s natural gas industry and environmental safeguards.

The natural gas industry is an easy whipping boy for a wide variety of opponents who have varying beliefs that put them in conflict with the industry.

And to the extent that the opposition holds the natural gas industry’s feet to the fire regarding environmental issues related to the production of the energy, the opposition is a good thing.

But beyond that, any objective observer of the numbers regarding the industry’s results in Pennsylvania would conclude its ascent in the state over the past decade has been a good thing.

According to the Consumer Energy Alliance, Pennsylvanians saved more than $30.5 billion between 2006 and 2016 due to increased natural gas production, with savings almost equally divided between residential and commercial users.