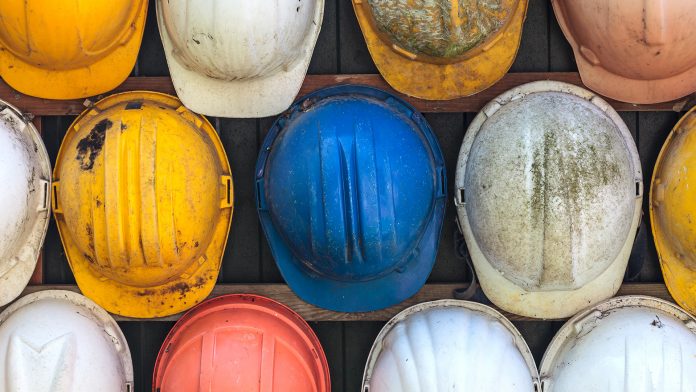 CEA’s Tim Page examines the real-world impact shutting down critical energy infrastructure projects in the name of politics has on families across the state.

It’s bad policy to keep thousands of workers from making a living. But that’s what happened when work on the Mountain Valley Pipeline was recently put on hold by the Federal Energy Regulatory Commission in response, it appears, from activists’ outcries – a stop-order that has since been lifted for most of the project. More distressing is the rhetoric from groups claiming to be environmental enforcers. From threatening and stalking to vandalizing and damaging property, these extremists lack common decency and are a harbinger of the wider uncivil “resist” movement sweeping today’s political landscape