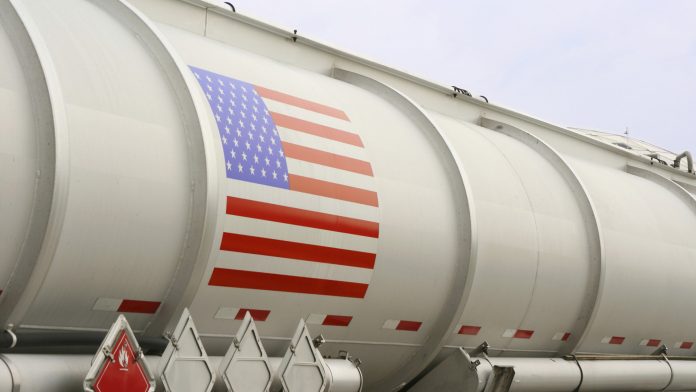 As we have previously reported, our increasingly constrained infrastructure hampers economic development and causes families, farmers, and businesses to pay more for the energy they need to get by.

The bottlenecks, meanwhile, are not only having an impact on prices in West Texas prices, but also production. The Railroad Commission of Texas, which oversees the oil and gas industry, recently reported that oil production in the state — most of it concentrated in the Permian — declined about 2 percent in June, compared to the same month a year earlier, the first year-over-year decline since early 2017. Analysts attributed the decrease to the pipeline shortage.