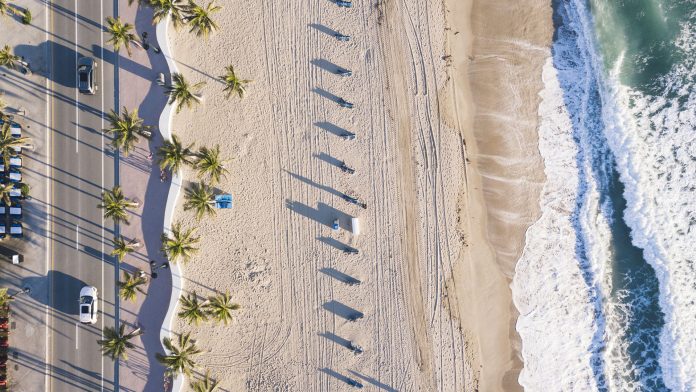 Orlando, Fla. — Thanks to increased production and safer, state-of-the-art technologies – which together have decreased the price of natural gas – Florida’s families and businesses saved more than $8 billion between 2006 and 2016, according to a state report released by Consumer Energy Alliance (CEA), with calculations developed by Orion Strategies.

The analysis details how the national and local energy revolution has helped Florida energy consumers increase disposable income, adding to job growth, and economic investment while revitalizing communities. It also details how Florida’s lack of availability to local and state resources creates a reliance on energy infrastructure to ensure that affordable energy can be delivered to the state. As a result, it is critical that families and businesses work with local and state governments to guarantee that current, and future, Floridians are able to count on domestic energy and a robust pipeline network to deliver energy to their homes and businesses.

“This report demonstrates how Florida families and businesses who use energy benefit from maintaining an all-of-the-above energy strategy that emphasizes the growth of all resources and the expansion of all energy infrastructure, here and nationally,” CEA’s Florida Director Kevin Doyle said. “Tourism is crucial to Florida’s economy, creating 1.1 million jobs for Floridians and pumping $51 billion into the state’s coffers. None of this would be possible without energy.”

Doyle continued: “Resources such as oil and natural gas are necessary to fuel the airplanes and cars that visit our state daily. These same resources power theme park rides, light our homes and keep us cool during hot, humid summers. Floridians need to understand how supporting productive energy policies is critical to ensuring that families and businesses can continue to count on domestic energy and the pipeline networks that deliver it to our homes and businesses while also striving to achieve our environmental goals.

Doyle added, “Unfortunately, energy from Florida’s pipeline network and potential future access to valuable offshore and onshore energy supplies is under attack by anti-development activists working to eliminate the production and transportation of safe, affordable sources of energy. These anti-development efforts not only harm the environment, but they also lack solutions to help meet consumer demand and threaten our environmental goals. CEA strongly encourages Florida’s elected leaders to come together and work through ways that we can continue to support energy solutions that will ensure affordable, reliable energy for everyone.”