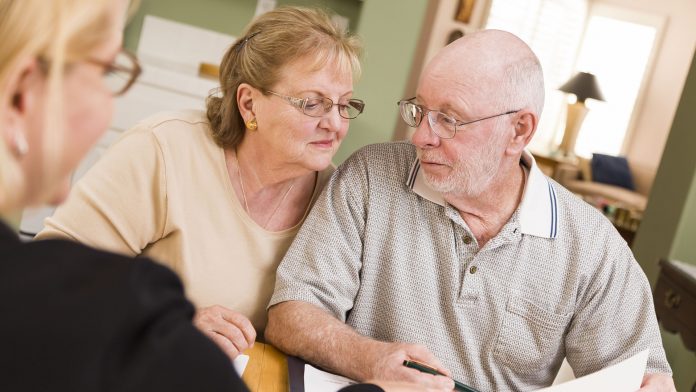 CEA President David Holt discusses the importance of affordable energy to those living below the poverty line and on fixed incomes and why it is a false choice to say we can have either affordable energy bills or protect our environment but not both.

Despite Big Green collectively spending hundreds of millions more this past election cycle trying to pit energy against the environment, most voters didn’t bite. Leading into Election Day, poll after poll showed that Americans didn’t see energy production and a safe environment as an either-or option. In fact, polling showed most Americans – 99 percent of Republicans, 90 percent of independents and 87 percent of Democrats – supported policies that promoted energy independence and reduced dependency on foreign resources.