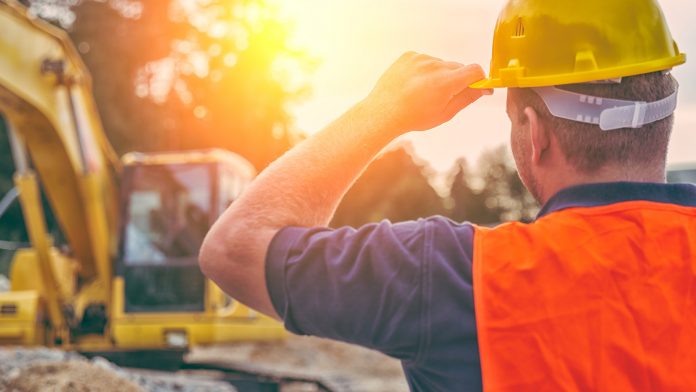 Recently, the U.S. 2nd Circuit Court of Appeals ruled that the state of New York irresponsibly denied a permit which would allow for the construction of a new pipeline that will create over 1,200 jobs and provide new funding for schools across multiple states.

The Northern Access project will support new and growing employment at National Fuel, in addition to good-paying local jobs within the building trades during construction, and is estimated to increase annual property tax receipts by $11.8 million for four New York counties, with an additional one-time sales tax impact of $6.6 million for the same four New York counties.