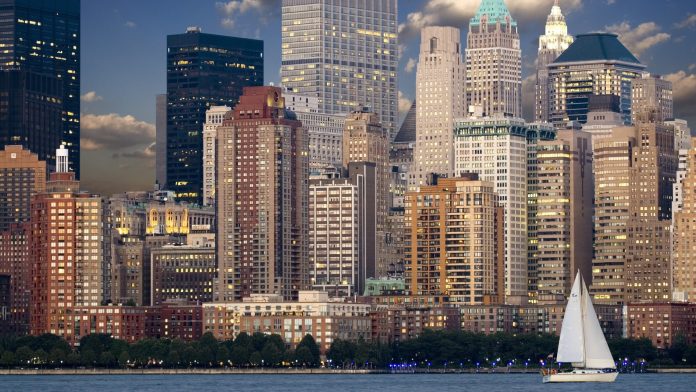 With almost one-third of our country’s natural gas being produced in the Marcellus and Utica shales, states from New York to Massachusetts are in ideal location to receive supplies of affordable and reliable natural gas.  However, politicians across the Mid-Atlantic and New England region have steadfastly refused to support the modernization of energy delivery infrastructure, leading to moratoriums and increased prices for families and businesses.

There is an ample supply of natural gas in the United States, but opposition to building or expanding interstate pipelines has caused delivery challenges in the Northeast, according to industry officials. Two counties in western Massachusetts have had a moratorium on new gas hookups since 2014.

In Westchester, Con Ed’s moratorium, which is primarily concentrated in the southern section of the county, has set off anger and panic among developers and elected leaders who say it has left dozens of projects in limbo, creating uncertainty about housing, jobs and the area’s economic future.