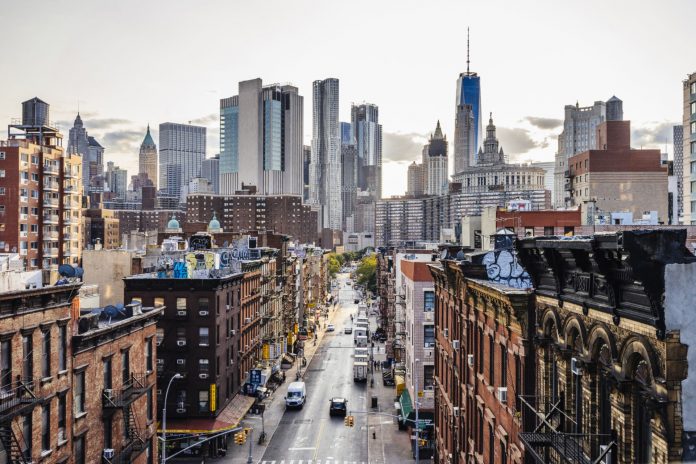 ALBANY, N.Y. — Thanks to increased production of cleaner-burning natural gas and safer, state-of-the-art technologies and techniques, families, businesses and farmers throughout New York state saved nearly $30.9 billion between 2006 and 2016, according to a state report by Consumer Energy Alliance (CEA), with calculations originally developed by Orion Strategies.

Families saved close to $15.7 billion and commercial and industrial users saved nearly $15.2 billion, according to the report. The analysis, titled “The Big Apple Is not the Only Big Thing in New York, the Energy Savings are Too,” was released at a New Yorkers for Affordable Energy Breakfast, in Albany, N.Y., today.

However, more is needed, the analysis warned. Because of a years-long ban on natural gas production and unending pushback against pipeline expansion to help ease energy bottlenecks, New Yorkers still pay nearly 40 percent above the national average for electricity, CEA calculated. These needlessly high expenses are taxing for many, none more than the 2.7-plus million residents in poverty.

The analysis was the latest in a series by CEA detailing how the national energy revolution had increased job growth, disposable income, and economic investment and helped revitalize communities countrywide. In New York’s case, it also details how the state’s self-inflicted lack of availability to energy as well as the failure to build adequate infrastructure to deliver that affordable energy is harming cash-strapped families, manufacturers, and businesses of all sizes.

“The good news is that lower-cost, cleaner-burning natural gas imported into the state has brought some relief to families and businesses and helped lawmakers meet their ambitious emissions goals,” Mike Butler, CEA’s Mid-Atlantic Director, said. “The bad news is that there isn’t enough of it.  Those policymakers who continuously argue against natural gas, thwarting its development and production, curtailing pipeline construction and tying the state up in redundant, and often excessive litigation, are taking more money from those taxpayers who direly need cost savings.”

“Instead, more energy could be developed in state or delivered from nearby Pennsylvania and Ohio if New York’s leaders took time to understand better the economic and environmental performance related to natural gas production, usage, and infrastructure,” Butler added. “Those benefits include robust emissions reductions, usefulness as an ingredient for manufacturing almost everything we use every day (as well as the construction of windmills and solar panels), and electricity – as well as back-up electricity of wind and solar on cloudy or wind-free days. These are key facts that anti-development activists and far too many political leaders are may not know.”