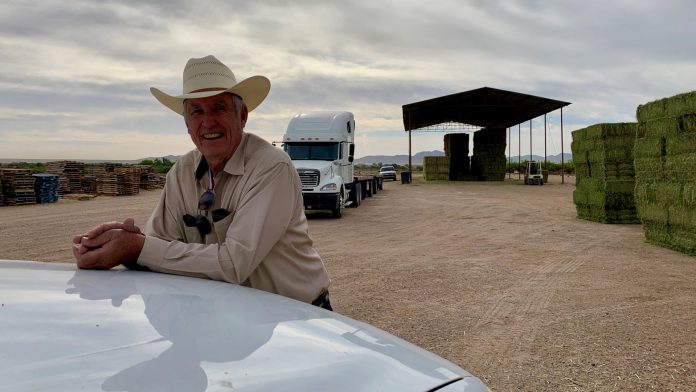 Who doesn’t love the zoo? For nearly 150 years, families and schoolchildren on field trips have flocked to zoos to watch, and learn, about animals. Today, there are well over 10,000 zoos worldwide and over 2,400 in the U.S. alone.

Believe it or not, the Bronx Zoo in New York City is the largest zoo in America. It’s also one of the oldest. On 265 acres a few miles northeast of Yankee Stadium, the world-renowned Bronx Zoo draws more than two million visitors annually and features 4,000 animals including more than 650 different species. More than two million people visit it each year and due to the size of the park, some visitors find that they cannot see everything in a single day.

With that many animals, you have to figure there’s a whole lot of people behind them. After all, simply feeding hundreds of species a wide range of dietary needs is an elephant-sized job. The Bronx Zoo employs about 4,000 workers, nearly one for every animal.

Aside from zookeepers, biologists, and veterinarians, no one likely knows and understands animals better than America’s farmers and ranchers who make up our agriculture industry.

Kind of makes sense, right? Our farms don’t just supply food for people – they supply food and materials for animals in zoos, too. For example, a group of four elephants can eat an estimated 450 pounds of hay each day. That amounts to 8,000 bales of hay each year, making a zoo’s reliance on America’s farmers that much more important.

Hay must be transported to our zoos by truck. Aside from commodity pricing – the price a crop like corn or soybeans may fetch – energy and transportation costs are the single most important variables between a farmer having a good week, or a bad week. Farmers like Bud rely on trucks and a well-calculated hauling plan to make sure customers like the Bronx Zoo get exactly what they need – when they need it.  As Bud will tell you, “you have to have energy before you can have production agriculture.”

The elephants in New York who depend on hay from New Mexico is a great example of supply chains and how much of what we see, use and experience each day is all interconnected.

Without farmers, and the energy needed to deliver that hay, New Yorkers would have a whole lot of hungry, angry elephants on their hands.

Meet our friend Bud who helps all this hay get to market.