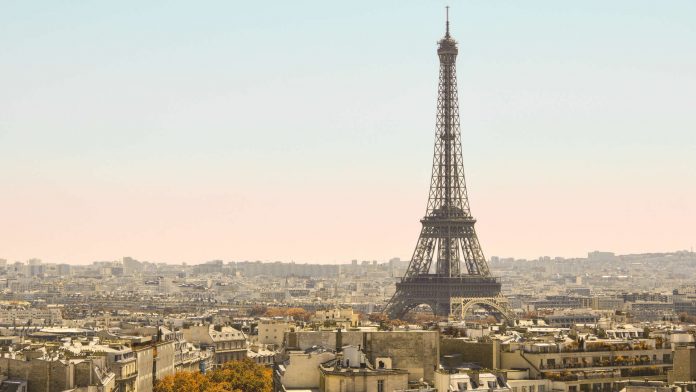 The U.S. pull out from the Paris Climate Pact has caused quite a stir among politicians and extreme “advocacy” groups. Regardless of the uproar, facts are facts.

“Clear and compelling facts that continue to go under-reported: With or without the Paris pact, the United States is already leading the world in emissions reductions and is more than half way toward reaching its goals under the accord.”

The U.S. has been reported as reducing twice as much carbon dioxide than any other nation in 2017. A year that we made the single-largest reduction of CO2. Many states continue to drop emissions, despite energy usage growth. Throwing fits about pulling out of the agreement are null and void when the numbers are decreasing without signing.