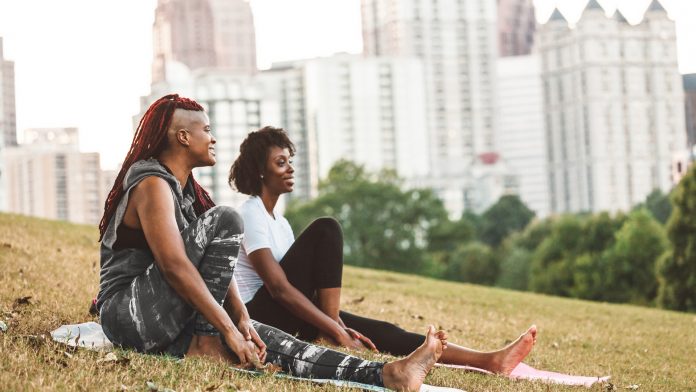 The New Jersey Energy Master Plan has created quite a controversy. The plan has been called out for eliminating consumer choices, a lack of transparency and increasing taxes on consumers.

“A recent report by Consumer Energy Alliance found natural gas saved New Jersey residents over $21.2 billion since 2006, and PSE&G says the average family is paying $880 less per year than they did in 2008 as a result. This has all occurred while carbon emissions are at their lowest level since 1988 based on federal environmental data, proving with clear evidence that economic growth and addressing climate change can be achieved without Murphy’s radically expensive plans.”