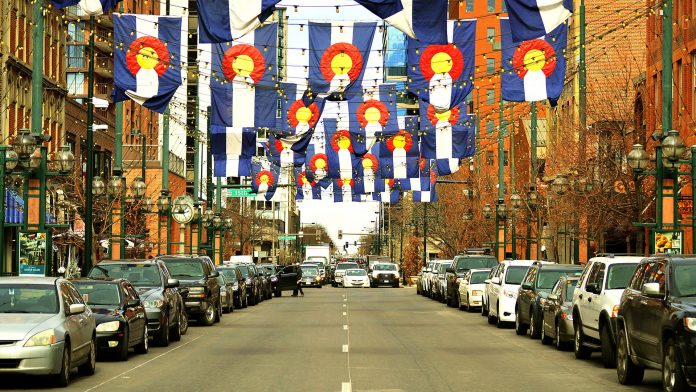 As we previously reported, oil and natural gas production in Colorado is helping families and businesses save $12.4 billion. Because of these savings and the impact of the oil and gas industry on the economy, a fracking ban would be detrimental.

“The development of shale reserves in Colorado has turned the state into the sixth-largest producer of natural gas in the United States, as well as the fifth-largest producer of crude oil. This massive increase in domestic shale development, led by fracking, has caused natural gas prices to plummet in Colorado, saving state residents and businesses more than $12.4 billion from 2006 to 2016, according to a 2018 study from the Consumer Energy Alliance.”