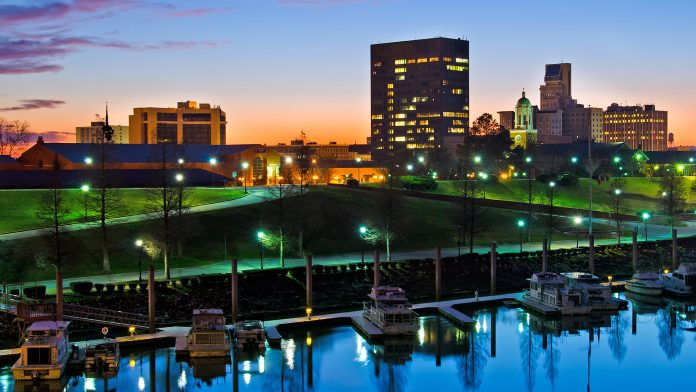 During legislative sessions across the Southeast, activist groups and organizations made repeated calls for an absolute mandate to remove coal ash from storage ponds.

In Georgia, for example, high-profile protests and rallies were held at the Capitol Building that garnered significant media attention, raising concerns about how coal ash, – byproduct of coal-fired power generation, could affect their drinking water.

Residents are right to be concerned, but they need facts and the truth about coal ash, which they unfortunately aren’t getting from activists who prefer fear-mongering over transparency.

Activists who want to force Georgians and other states into the most expensive option, possibly costing billions of dollars, are making claims of water-quality problems and say they have testing to prove it. Yet they refuse to release their test results or submit them to a third party for validation.

Why avoid science and transparency? That’s how pressure groups act when they want things done their way without scrutiny.

In this case, they want to force an expensive, arbitrary and potentially risky plan to dig up the coal ash ponds and haul the contents off to landfills elsewhere, which then has to be allowed into someone else’s community. Even worse, these demands run counter to the human health protections and strict environmental regulations the Obama Administration enacted just five years ago.

In 2015, the U.S. Environmental Protection Agency (EPA) set up national rules to monitor and clean up coal ash ponds if necessary. Notably, the EPA also ruled that coal ash is non-hazardous as it can be safely and beneficially reused in numerous construction and road projects.

The Obama-era EPA took into account extensive peer-reviewed scientific studies and decided on a range of safe, viable options for dealing with ash ponds: close in place, beneficial ash usage, and close by removal and disposal into landfills.

But the EPA’s state counterpart, the Georgia Environmental Protection Division (EPD) demonstrated leadership by making the rules even more stringent. Georgia, in fact, is a national leader, having become only the second state in the nation to have its plan approved by EPA, just a few months ago.

Closure in place means the ponds are cleaned up and sealed with an impermeable top layer to keep ash from spreading, and companies are obligated to monitor water over the long term. The removal option requires the total excavation of the ash, which is then trucked off to a new location – a process that can take decades. It also overlooks the economic potential of beneficially reusing or recycling the ash and removing it from the environment.  Further, it runs the risk of a road accident en route, not to mention the near-endless nuisance of substantial truck traffic.

Not only that, there are only six landfills in Georgia that can legally take coal ash, so other communities will have to be found who are willing and able to take it – no easy task.

Georgia Power examined the specific conditions at its ponds, and chose the close in place method. Its ponds are well away from water bodies and have no signs of groundwater contamination at the facility’s property boundary. The utility is spending tens of millions of dollars now to remove water, partially excavate and cap a number of their coal ash ponds to comply with the stringent state and federal rules.

One rule worth calling attention to is the Georgia EPD’s requirement that utilities submit a groundwater monitoring plan for approval, supply monthly data, and make the results publicly available for all to see.

Georgia Power is going one step further than that, by having a third-party, independent engineering firm oversee the site, as well as independent well drilling, sampling and analysis.

Compare that transparency to those of activists who say these enhanced safeguards aren’t enough. Their demands have a cost they’d rather you didn’t know about – a costlier excavation mandate means a costlier electricity price.

That’s what’s happening in North Carolina. The state is requiring one utility to excavate and relocate its coal ash, adding an estimated $4-5 billion to a project that already costs $5.6 billion. Never mind that removing the material could take up to 30 years, while faster and safer options are available. They are also struggling to find communities that will willingly accept all that ash.

Each coal ash pond is different and so is the remedy to fix it – that’s why we can’t have a one-size-fits-all approach to a complex issue.

We all want and need clean water, and the citizens of Georgia deserve facts and transparency before they are forced into a costly, ill-advised mandate that will drive up electricity costs for families, seniors, and those struggling to make ends meet.