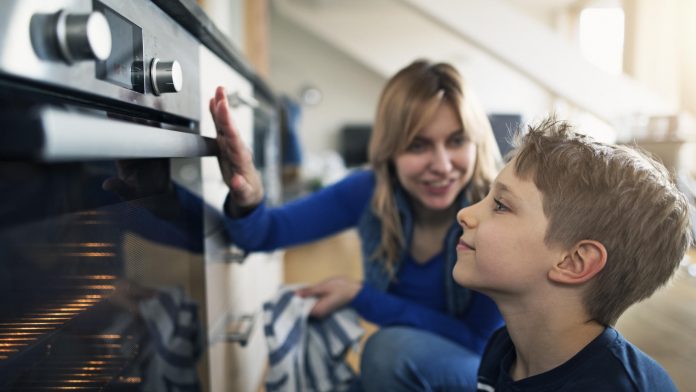 As we all witness the slow-motion shutdown of states across the country, CEA’s Chris Ventura takes a look at the essentials in life that have gone unnoticed.

But we’ve surpassed having ‘enough.’ Now we have plenty. Instead of being concerned about having a chicken in every pot and a car in every garage, we’ve moved to a cell phone in every pocket and a television in every room. Meanwhile, mortality rates are down, life expectancy is up, and we’ve produced vaccines that have eradicated diseases so our parents live longer, our communities are safer and we can confidently tackle the challenges head on.

Being part of the Greatest Generation, Stratton quipped in his book about a lack of toilet paper during the Great Depression, too.  His family of six got around it by sharing a Sears catalog – itself a relic, beloved to generations as the source of countless Christmas lists – in the outhouse.

Read more – View from the Pugh