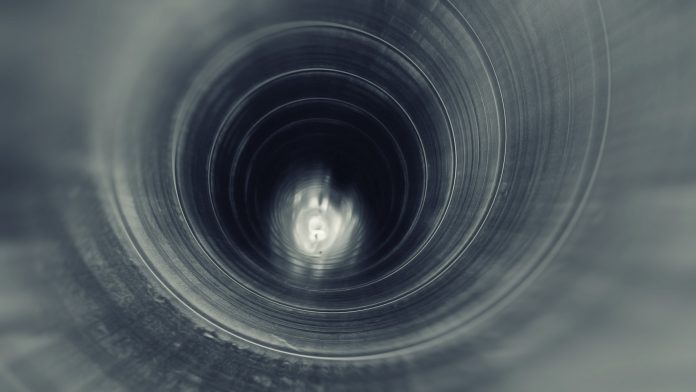 Washington, D.C.  – Consumer Energy Alliance (CEA), the leading voice for sensible energy and environmental policies for families and businesses, expressed support for a ruling from the U.S. Court of Appeals that blocks the shutdown of the Dakota Access Pipeline (DAPL) which is federally permitted and has been in operation for three years. David Holt, CEA’s president said:

“On behalf of families and consumers across the Midwest who are struggling during this pandemic, we are glad the Court avoided adding even more hardship and the chaos that would ensue from shutting down DAPL and removing over 500,000 barrels per day of vital fuel that we need right now to keep our country on track.”

“CEA remains concerned about the precedent of directing a do-over of a federally approved and years-long environmental review for a pipeline that’s been in service, literally for years. This ill-conceived order was submitted for a pipeline that had no major safety incidents and that had been subjected to numerous state, federal, and Tribal consultations as well numerous opportunities for public input.”

“Our nation is faced with unprecedented economic turmoil and it is not a time to let agenda-driven politics create a never-ending federal regulatory purgatory for energy projects – be they oil, natural gas, wind, solar, nuclear, or improved efficiency.”

In April 2020, CEA filed a “friend of the court” amicus curiae brief that urged the U.S. District Court not to revoke the DAPL’s operating easement while the U.S. Army Corps of Engineers corrects the judge’s perceived errors in the Corps’ National Environmental Policy Act review. CEA’s arguments demonstrated the immediate, disruptive, and unnecessary economic impacts to American jobs, goods, and families that will result from a Court-ordered shutdown of an operating infrastructure project.