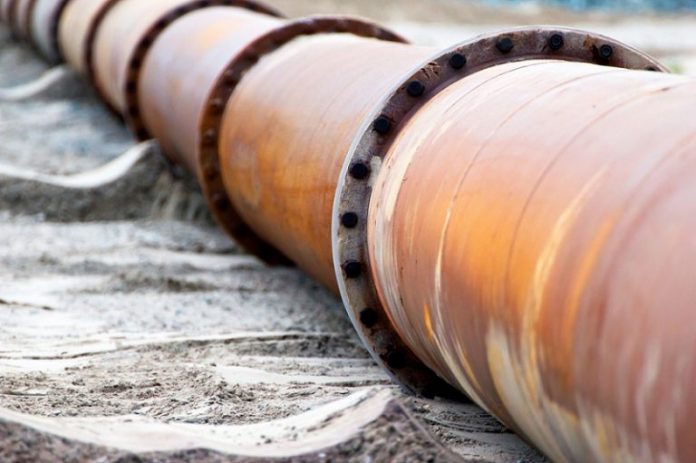 Continued pipeline project delays are likely to lead to increased flaring in the Permian Basin, according to analysis by Rystad Energy.

The Permian Basin could see an increase in flaring in coming years if new pipeline projects are delayed because of the COVID-19 pandemic, according to a new analysis by Rystad Energy. In a note yesterday, the Norwegian data firm said a “low investment environment” created by the virus is likely to push back approvals for pipelines, which may “necessitate” more flaring starting around 2023. Flaring is already widely regarded as a major problem in the Permian, a formation that spans parts of Texas and New Mexico and accounts for 39% of U.S. oil production.