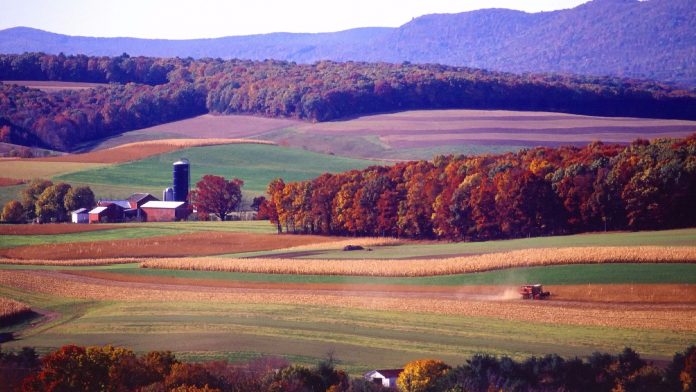 CEA’s Mike Butler examines the environmental improvements that have been made across Pennsylvania thanks to natural gas, nuclear energy, conservation, efficiency, and an increase in carbon-free generation.

Even without being a signatory to the Paris climate accord, by 2025 we will be more than two-thirds of the way to reaching our targeted emissions reduction of 28% from 2005 levels, according to Bloomberg Philanthropies. In fact, the U.S. has pared its annual carbon dioxide-equivalent output by almost as much as the entire European Union since 2005, according to the Environmental and Energy Study Institute. Each year, that works out to a reduction of 760 million metric tons versus the 770 million for the whole E.U.