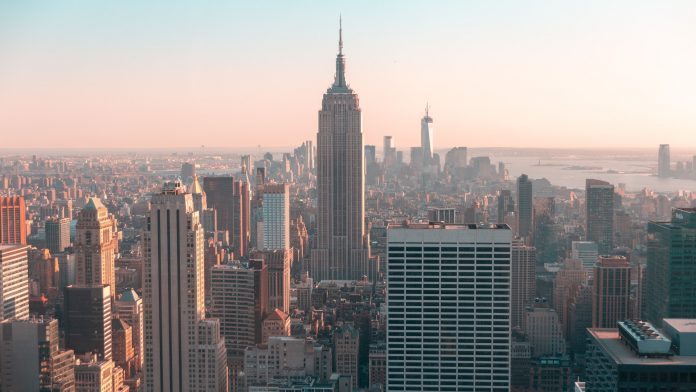 “Mayor De Blasio’s natural gas service ban in last week’s State of the City address is nothing short of ill-conceived, irresponsible and will be acutely felt by the poor and those on fixed incomes who disproportionately struggle with higher energy bills and disruptions. Further, this ban – which has no scientific basis – will add even more hardship and uncertainty on the city’s small businesses and restaurants, which are struggling to survive and require natural gas to cook food and operate. New Yorkers need our help to get back on their feet, not impractical energy bans that will only harm those that can least afford it.”

“Further, the Mayor’s call for a natural gas service ban for new hookups is in addition to his mandates to remove all fossil fuels from commercial and residential buildings by 2040. These impractical and seemingly haphazard decrees fly in the face of the energy realities facing New York. With the closure of the Indian Point Nuclear Power Plant, which de Blasio and other fringe activists pushed for, the city lost its largest source of emissions-free power. As a result, New York will be nearly entirely dependent on natural gas for power generation in just a few short years – and yet, according to Mayor de Blasio’s edict, now facing a ban on new gas service by 2030. It defies reality, science, and it will ultimately hurt reliability with no appreciable environmental benefit.”

“CEA has always strongly supported bringing more large-scale hydro, offshore wind and other renewable energy sources to help meet the city and the state’s ambitious climate goals. But the reality is that we’re going to need it all – including natural gas – to reasonably get to a net-zero future. It simply can’t be done with a one-size-fits-all approach. New Yorkers need balanced and realistic energy and environmental policies, rather than reckless, social-media based energy bans that will leave our most vulnerable out in the cold and in the dark.”