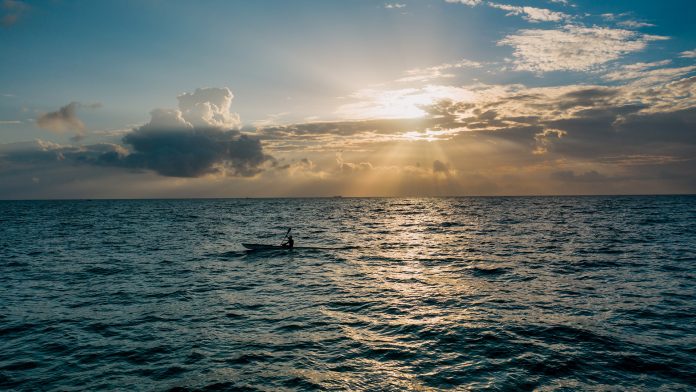 Michael Zehr, CEA’s Federal Affairs Advisor, recently spoke about the negative impact suspending oil and gas leasing in Gulf of Mexico would have on the ability for the United States to reach the goals of the Paris Accords on climate.

“These actions offer few if any environmental benefits – especially when considering that taking American production offline means demand will be met by increased output from more carbon-intensive producers like OPEC, Russia, and Saudi Arabia,” Zehr added. “High prices caused US coal-fired generation to rise 17%, the first increase in seven years and an unfortunate 2021 report card for a nation that has led the world in absolute emissions reductions for two decades.”