What voters want to know — and what each candidate will have to answer — is how each candidate, if elected, will utilize the U.S. Arctic to maintain and expand the nation’s record-setting energy renaissance, which has resurrected the national and state economy by mass-producing jobs and helping make the U.S. a worldwide energy leader.

Offshore energy resources are critical to the ongoing success of American domestic energy development and the job creation and economic growth that accompanies it. This includes BOTH offshore wind production and oil and natural gas exploration as well as processes like seismic analysis.

Through comment letter campaigns, participation at government-hosted meetings, engagement with governors, Members of Congress, state legislators, regulators, key stakeholders, and the media, CEA continued to ensure that the voice of the energy consumer is represented at all levels and in multiple capacities as the next federal offshore leasing program is developed. 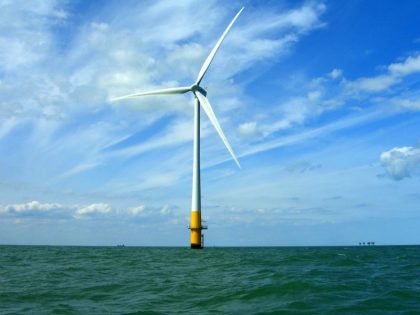 How CEA is impacting public policy in support of responsible offshore energy production: