Instead of looking to local ordinances to prohibit oil and gas production, it’s clear that promoting policies that support the responsible development of all of our energy resources is paramount to the state’s overall energy future. Our local, state and national discussions should be about protecting our environment and developing our resources. Why has it become such an either/or game?

Access to domestic onshore energy resources is critical to continued U.S. economic growth and prosperity. Onshore energy development has created endless growth and opportunity for communities across America and lowered energy costs for all energy consumers. But this development is under threat from multiple fronts. From local opposition to state legislation and ballot initiatives, domestic energy production could be significantly impacted. CEA is working to defend responsible energy production, starting at the local level.

How CEA is building the case for continued onshore energy access: 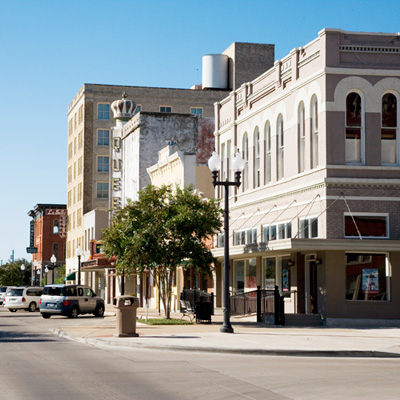