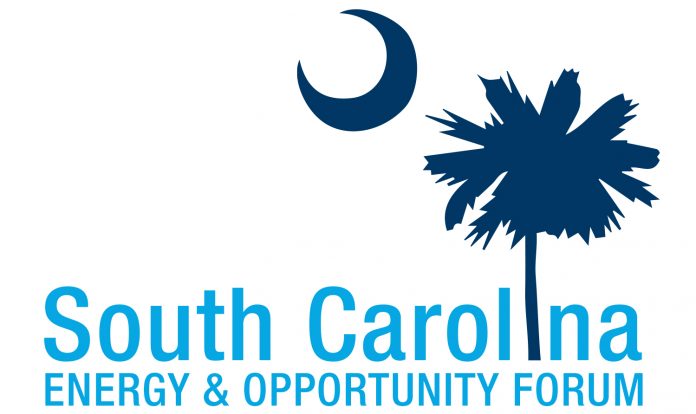 In January 2009, the US Department of the Interior published a Draft Proposed Outer Continental Shelf (OCS) Oil and Gas Leasing Program for 2010-2015 that, if implemented, would allow one lease sale in the South- Atlantic Region — which includes South Carolina. As a potentially affected state, the input from South Carolina into the development of the Five-Year Plan will play a significant role in whether this lease sale is included in the final version of the OCS Oil and Gas Leasing Program for 2010-2015.

In deciding whether to support inclusion of South Carolina in the 2010-2015 Program, state officials must consider the tremendous economic impacts and potential revenues that could be generated for South Carolina should offshore energy exploration and production take place. By going forward with offshore Atlantic oil and gas leasing and with South Carolina participating in the development of offshore Atlantic resources, a recent report1 estimates that the state’s activity could:

In addition to the direct economic impacts of offshore energy exploration and development, the state may receive tens of millions of dollars annually in royalty revenue sharing receipts that would be generated by OCS exploration and production.

Under current laws, all revenue — except for certain leases in the Gulf of Mexico covered by the Gulf of Mexico Energy Security Act (GOMESA) of 2006 — generated from offshore oil and gas production is directed to the federal government. Some revenue is returned to the states for land and water conservation efforts and coastal impact assistance, while the rest is channeled into the federal government’s general operating budget.

However, if current laws were amended to allow South Carolina to receive the same royalty revenue sharing treatment that is currently granted to the Gulf Coast states, the state could receive up to $250 million annually from offshore exploration and production revenue sharing receipts.

Source: 1 The ICF International report can be found at http://www.api.org/ Newsroom/icf_study.cfm