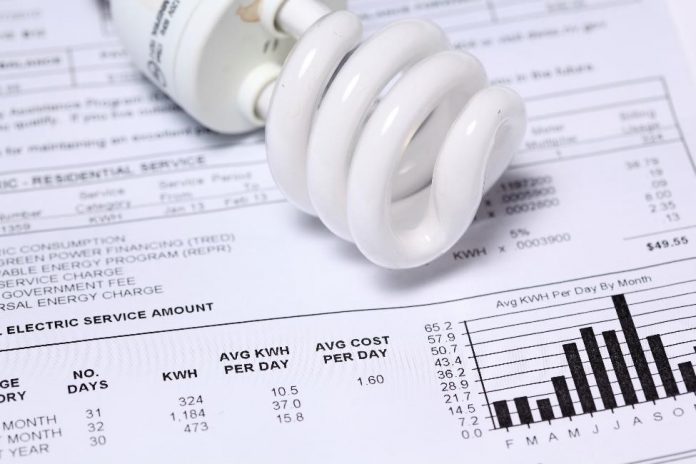 The EPA’s proposed Clean Power Plan sets a national target for lowering CO2 emissions, a 25% reduction compared to 2005 levels by the year 2020 and 30% reduction by the year 2030. These are ambitious goals. An analysis published by the U.S. Chamber of Commerce’s Institute for 21st Century Energy gives several clues of what will happen if the EPA regulations are finalized.  Here are 5 highlights you should know: