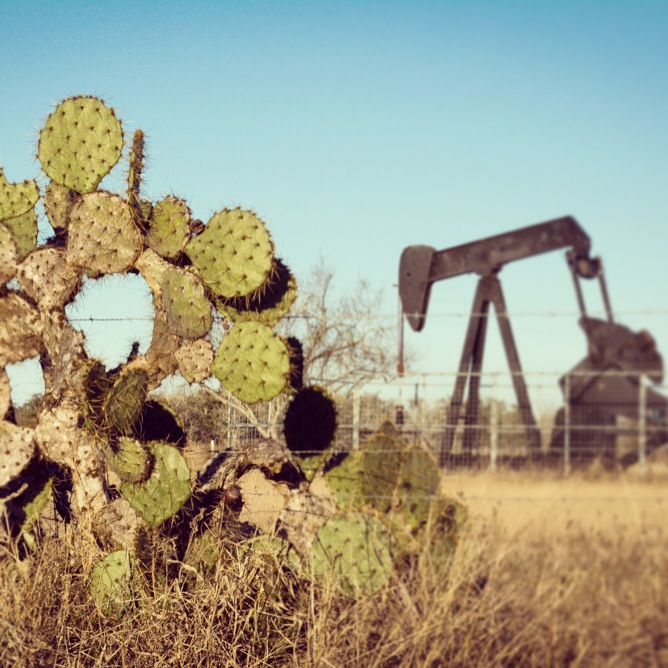 U.S. energy production continues to grow. As America produces more of its own oil and natural gas our trade deficit shrinks, while our energy security expands. We also get a better idea of just how much oil and natural gas exists within the territorial boundaries of the United States.

Thanks to growth in U.S. and Canadian oil production the global price for crude oil has leveled out and become less volatile, dropping an average of $3 per barrel from 2012 to 2013 according to the Energy Information Administration. This means prices at the pump have been more stable and less prone to price spikes from unrest in Iraq and other areas in the Middle East.