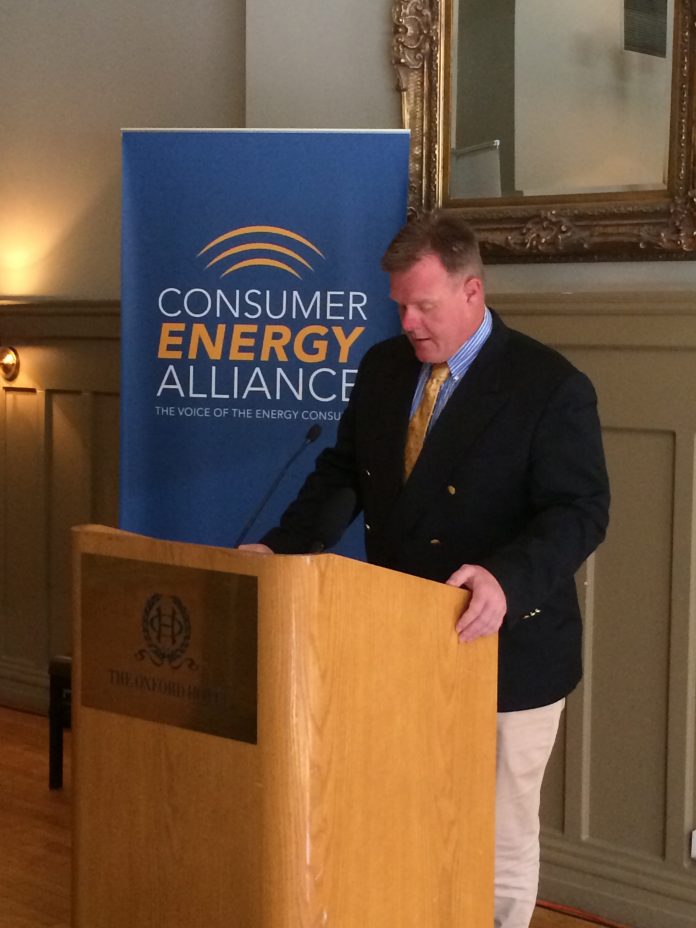 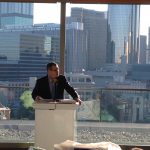 The proposed rules could cost Americans $17 billion a year more to pay their electricity bill, and hit the economy with $50 billion a year in new costs. These alarming figures are at the center of debate as the EPA continues to host a two-day public hearing on the proposed policies that began today at the Omni Hotel at CNN Center.

“Today’s proposed rule will significantly impact not only the operation of existing power plants in Georgia, but also the operation of the electric system as a whole. As Chairman of the Georgia Public Service Commission, I am deeply concerned that this rule intrudes on the state’s electric regulatory authority. This rule also ignores the thorough process that the PSC undertakes to accomplish its mission. As a result, I am concerned that this rule, in combination with EPA’s proposed rule for new power plants, will increase the cost of power to our citizens and unnecessarily strand investments we have made in the existing generation fleet.”

“In Georgia, we have made great progress at reducing carbon without a greenhouse gas rule from the EPA,” said Georgia Commissioner Tim Echols. “I’m asking the EPA to slow down and give utilities a chance to retire coal plants at the end of their useful life so we can be better stewards of the ratepayers’ money.”

“These proposed regulations would force states to enact policies which would require utilities and electric cooperatives to prematurely shut down coal-fired power plants – either through the implementation of fuel switching requirements or renewable fuel mandates – which will likely lead to higher electricity prices for energy consumers. Additional plant closures will continue to have a real and negative impact on state and local economies. For the most vulnerable among us, including low-income families and seniors living on a fixed budget, higher electricity costs cannot easily be absorbed.”

“EPA’s new carbon dioxide mandate represents the worst possible bargain for America’s power customers – higher electricity prices and an endangered grid with no identifiable impact on global climate. It is a blatant power grab at the expense of the nation’s families and businesses.”

“Our state is a prime example of what can be done when providers have the opportunity to identify the solutions that make the most sense – not only for them but for the communities they serve. This is something they will no longer be able to do should the EPA’s one-size-fits-all regulations be implemented next year. What the federal government is proposing will force our providers to implement costly solutions that will significantly raise energy prices for both businesses and families throughout our state, our region and our nation, and potentially destroy our global competitiveness and our quality of life.”

“Everyone is in favor of a cleaner environment, and to present the issue as being for or against this basic principle is misleading to say the least. The issue is how far and how fast we go to achieve clean air without disrupting our entire economy and devastating an industry and the hundreds of thousands of jobs that go along with it as well as the tax base and economic wellbeing of communities across the land.”

“Pushing regulations that drive up the cost of agribusiness production is effectively making our country dependent on foreign sources for the food and fiber sectors that built America. These regulations are stripping away our competitive edge and handing it to China and Brazil on a silver platter. We strongly urge the Administration not to lose sight of its stated commitment to an “all of the above” energy strategy which is designed not to favor one fuel source over another. Let technology and the market play a role in energy production and get the heavy hands of government out of the way.”

“President Obama’s War on Coal is an unmitigated War on seniors. If implemented, EPA’s radical regulations – aimed at shutting down coal fired power plants – the cheapest and most reliable source of electricity – will ‘necessarily skyrocket’ (as Candidate Obama once said) the cost of electricity and the power bills of senior citizens. To the elderly, especially those on fixed incomes, such an increase would be an economic disaster for them. Coal provides the reliable and affordable electricity America needs. America’s economy runs on coal, senior’s lives literally depend on coal.”