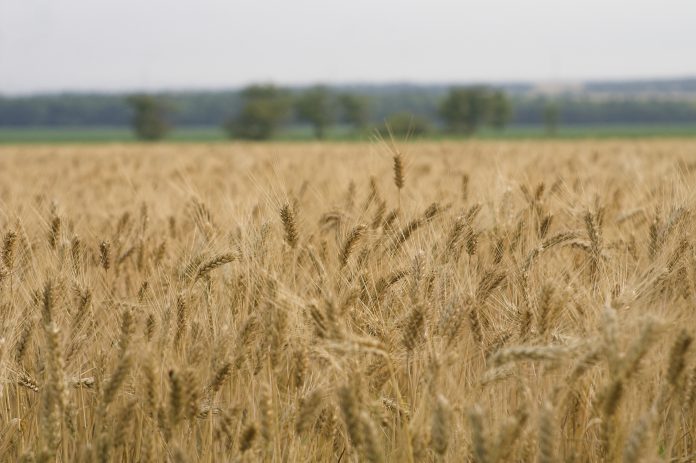 Data from the Energy Information Administration shows that American farms are major energy consumers, with energy costs making up a large part of a farmer’s expenses. The EIA reports that in 2012, “[U.S. crop and livestock operations] used nearly 800 trillion British thermal units (Btu) of energy, or about as much primary energy as the entire state of Utah.” Unlike the livestock industry, farms must shoulder the costs for the indirect energy used in the production of fertilizers and pesticides.

In order to mitigate energy expenses, some farms are making strides in the use of renewable energy. A growing number of dairy farms employ methane digesters which produce electricity, and farmers are placing wind turbines on their land to produce wind power. The EIA reports that some even produce enough to be “sold to electric power suppliers, providing additional income for farmers.”

However, even though American farms are starting to capitalize on renewables, it’s clear that keeping conventional energy sources affordable is still vital to successful crop production.  According to the Agricultural Outlook 2013-2022, a joint analysis by the Organization for Economic Cooperation and Development (OECD) and the Food and Agriculture Organization (FAO) of the United Nations, “With prices of fertilizers and other farm chemicals and machinery costs closely related to oil prices, any rise in oil prices is expected to quickly translate into increasing production costs,” which ultimately shrinks supplies and increases consumer prices.