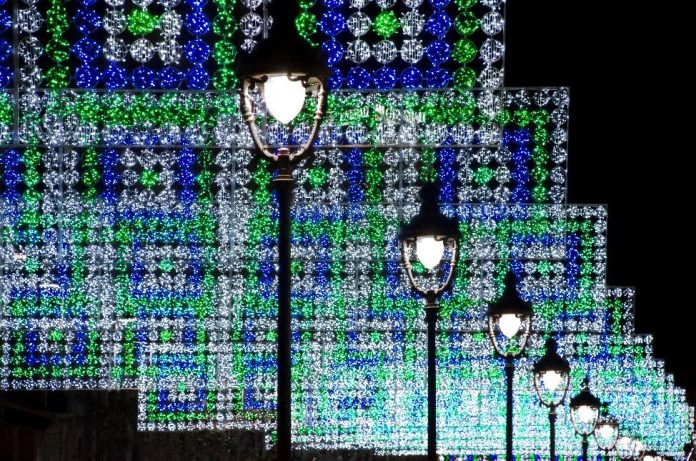 Thanks to energy efficiency and cleaner-burning natural gas, U.S. carbon emissions have already dropped to levels not seen since 1992. This historic achievement by industry has not received nearly the attention or accolades it deserves! That said, the Department of Energy forecasts a small rise in emissions in the near future, partly due to lower utilization of nuclear power. Currently, nuclear power accounts for 64 percent of carbon-free electricity in the U.S.

Should poor public policy lead to additional closures of nuclear facilities, our ability to lower emissions — while protecting the consumer — may be compromised.

Nuclear power is also the only large-scale, clean-air electricity source that can be expanded widely to produce large amounts of energy, which we need, according to recent projections. Nuclear production, already a low-cost producer of baseload electricity production, has seen average production costs decline by more than 30 percent in the past 10 years. This, according to a recent Brookings Institute report, is one of the many reasons nuclear energy is the “most cost-effective zero-emission technology” available.

Because of new and changing regulations, more demand for energy, and new technologies, where and how we get our electricity will continuously change. However, having the ability to utilize any and all resources will be critical to ensuring affordable, predictable energy prices. The same IHS Energy report warned that if the United States were to lose the ability to generate electricity from a variety of fuels, namely nuclear and coal, electricity prices would rise, reducing the average family’s disposable income by $2,100 a year.
If we can support policies that promote a diversified energy economy that includes nuclear, we’ll be on our way to a promising future that includes economic prosperity, increased production, less dependency on imports, a safer, cleaner environment and more affordable energy supplies via nuclear power plants that remain open rather than closed.

Read more of Michael Whatley’s column on the future of nuclear energy.