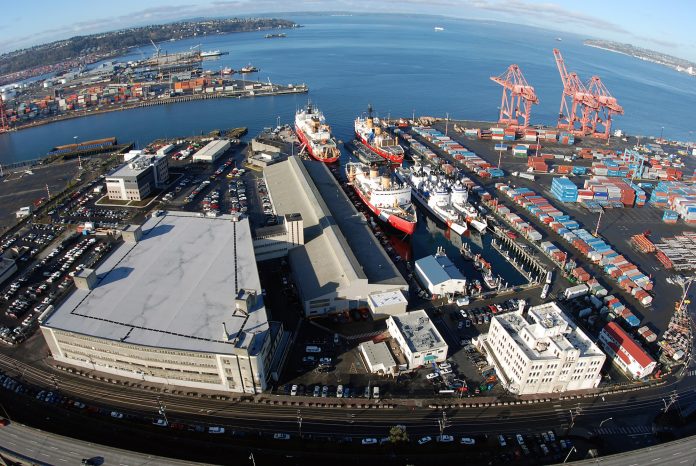 Without the use of the port, Arctic energy exploration could be severely hampered, which would damage the expected economic growth and job creation the activity is expected to generate according to the groups letter.

“…it is estimated that economic activity from the development of the Chukchi and Beaufort Seas would create an annual average of 54,700 jobs nationwide, with government revenue estimated to be nearly $193 billion over the next 50 years. Some of that revenue could help build reliable village infrastructure, reinforce subsistence hunting, and provide crucial support for local infrastructure such as running water, schools, hospitals, and medical facilities. As history has shown, the ability of rural Alaskan villages to maintain their cultural traditions and continuity over time is directly related to the availability of jobs and sound infrastructure in their communities, which in turn is highly influenced by the presence or absence of energy activity.

“Unfortunately, a band of extremist voices have organized in the Seattle area as part of a last-ditch effort to stop domestic energy exploration offshore Alaska, which happens to be supported by an overwhelming majority of Alaskans. By derailing a signed lease with the Port of Seattle that would otherwise allow the staging of exploration equipment at Terminal 5, these groups hope to usurp a fair process in order to further their anti-development agenda.”

The letter also points out the damaging precident created by reneging on the terms of the agreed-upon lease, where maritime companies and other industries could shy away from future operations in the area for fear of similar problems with their own lease agreements.

“If these groups are successful with their scheme… companies across maritime sectors will think twice about making investments in the United States.”

Read the entire text of the letter here.