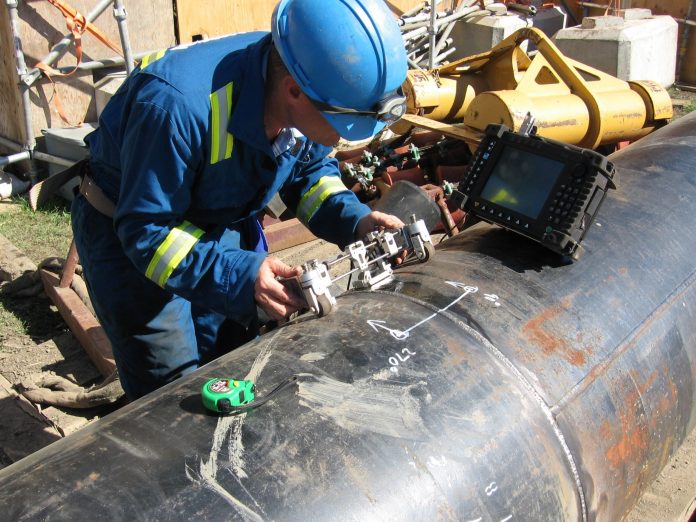 Recent polling conducted for Consumer Energy Alliance (CEA) continues to examine what role the Atlantic Coast Pipeline, Keystone XL Pipeline, offshore production and other energy issues could play in the 2016 presidential election. And as echoed in recent poll results from Iowa, New Hampshire and South Carolina, voters in Virginia, North Carolina and West Virginia reinforced that energy policy will be an important issue when they cast their votes for president next fall.

In its latest poll, CEA found that a large majority of voters in Virginia (56 percent), West Virginia (70 percent) and North Carolina (55 percent) support the construction of the Atlantic Coast Pipeline. Across all three states voters support the project by more than 30 points. The poll also showed that voters of all political affiliations support expanding offshore exploration, constructing the Keystone XL pipeline, keeping coal power plants operational, and expanding shale production via hydraulic fracturing.

Results from the poll indicate that citizens in North Carolina, West Virginia and Virginia also support the development of energy infrastructure, especially in regards to the Atlantic Coast Pipeline. Voters pointed to a number of reasons for their position on the pipeline, with jobs being mentioned the most frequently (19 percent), followed by an anticipated reduction in the price of natural gas (18 percent). The contribution to U.S. energy independence and the general positive impact the pipeline will have on the economy were also cited as reasons for support.

“As the primary season approaches, presidential candidates will need to take a strong stance on energy issues for the 2016 election,” CEA President David Holt said. “As we have seen in the past, the success of candidates in 2016 will hinge on their ability to promote issues that foster economic and job growth while ensuring safety and the protection of our environment. This can be achieved through the promotion of energy infrastructure and production, which will contribute to U.S. self-sufficiency, stimulate the economy, and create jobs.”

Holt added, “It is clear from CEA’s polling that energy policy will be top of mind when voters cast their ballots in this upcoming election. Voters clearly support the development of energy infrastructure, such as the Atlantic Coast Pipeline project. In order to win, candidates are going to have side with voters.”

The results also showed that Hillary Clinton is favored among Democratic voters in North Carolina, West Virginia and Virginia. While no Republican contender is currently a frontrunner in these states, Jeb Bush leads the Republican primary field in Virginia with 16 percent support among voters.