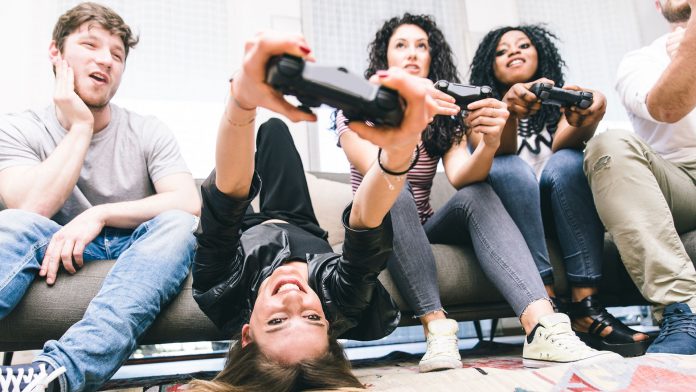 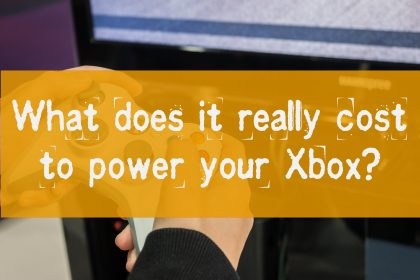 Not all game consoles are created equal when it comes to energy use, according to a report from the Natural Resources Defense Council. The report found that out of the Nintendo Wii U, Sony PlayStation 4 and Microsoft Xbox, “the Sony PS4 and Microsoft Xbox One consume two to three times more annual energy than the most recent models of their predecessors.”

Overall, game consoles represent a major drain on household electricity bills, with NRDC estimating that the Wii, PlayStation 4 and Xbox will use roughly 10 billion kilowatt-hours of electricity once American households upgrade to new systems. And this massive use of resources can’t be blamed on overzealous gamers: game consoles also drive up the bills in standby mode, as they continuously draw in energy when not in use. This one feature will be responsible for $400 million in annual electricity bills, or the average output of a large 750-megawatt power plant!

But what can you do as a consumer to prevent game consoles from bumping up electricity bills each month? One suggestion from the report for Xbox users is to switch from connected standby to “Energy Saving” mode, although they note that the current user interface doesn’t make this option very intuitive.

The report ultimately concludes that most power-saving changes will have to come from the companies that produce the consoles, and quickly, before the new energy-draining models completely replace their older counterparts. NRDC recommends that companies like Sony and Microsoft make an effort to optimize efficiency through “software updates, modifications to setup screens, or minor hardware changes.” Improvements like these could make all the difference for consumers, saving over $250 million annually in electricity bills.