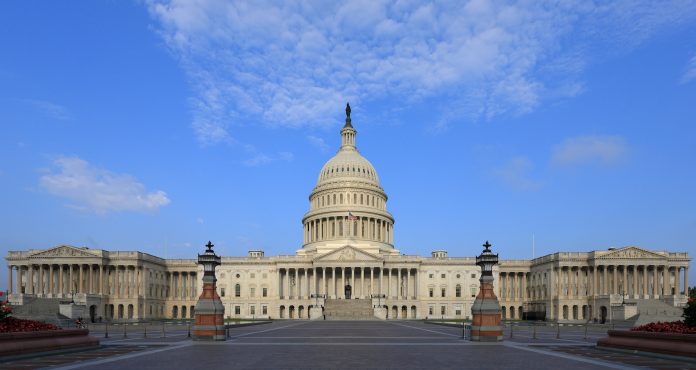 The short film, co-produced by CEA and the Alaska Support Industry Alliance, tells the stories of the men and women who helped build the industrial and engineering marvel known as the Trans-Alaska Pipeline, and what that pipeline has meant to the nation over the past 40 years.  There is no better example of American ingenuity and what that means to America’s energy, jobs, and national security, than the TAPs pipeline.

To honor those who built the Trans-Alaska Pipeline, Representative Don Young, and Senators Lisa Murkowski and Dan Sullivan came to the screening and offered remarks on what the pipeline means to Alaskans and each American.

Addressing the audience before the film screening, Senator Murkowski said, “Every visitor that I bring to Alaska, I make sure that they see this 800-mile pipeline so that they can see the engineering marvel that crosses two mountain ranges… it is a small beautiful, silver sliver that runs from north to south delivering a level of energy opportunity to the state and the country that is unprecedented.”

Representative Young discussed his role in Congress concerning the pipeline.  He said, “we built the pipeline in three years because we had a national problem. OPEC was created and really began in 1959 and we became dependent by buying fossil fuels abroad.  TAPs was the answer.”  His remarks centered around the energy freedom and national security the Trans-Alaska Pipeline has provided to all Americans.

In his welcome remarks, CEA President David Holt said that “America can and must do great things.  As a nation, we can protect the environment AND meet our energy challenges.  The Trans-Alaska Pipeline is a shining example of that notion, and the men and women who built are living testimony that it can be done.  Those who say that we must choose between protecting the environment and meeting our energy needs are offering a false choice… and they are not offering any real solutions to meeting our energy needs or creating jobs and economic prosperity.  The history of why TAPs was built — and why it’s so important today — is something that our leaders in Washington need to remember.”

To see the short film and the amazing stories of some of the Pipeline Pioneers, go to www.arcticopportunity.org.