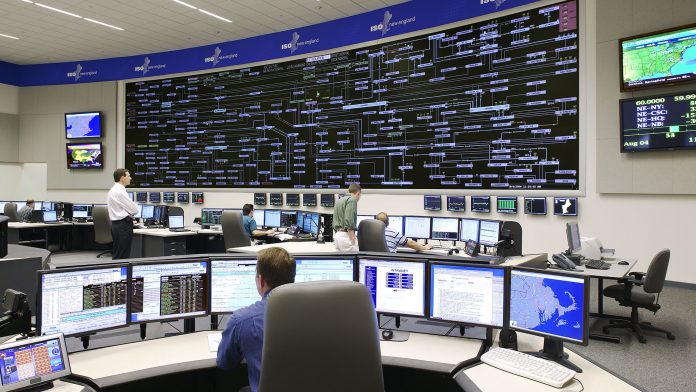 Forbes looks at increasing concerns surrounding New England’s push for new natural gas power plants but opposition to the pipelines required to bring more natural gas into the region to ensure both reliability and affordability.

Despite not producing any itself, New England (6 states) has rapidly surged its reliance on natural gas. ISO New England now gets about 50% of its power from gas, versus 10-15% a decade ago. From 2014-2015 alone, gas increased its share of New England’s power generation from 43% to 49%. Nearly 30 gas plants have been built in the region since 2000.

And largely based on the goal to reduce GHG emissions, plans for more energy efficiency, low levels of wind and solar generation, the shutdown/retirement of coal, oil, and nuclear plants, New England’s gas demand therefore will obviously continue to grow. ISO New England has “assessed the fleet of power plants in the six states and found that nearly a third of the grid’s generating capacity will have closed or be at risk of closure by 2020.”