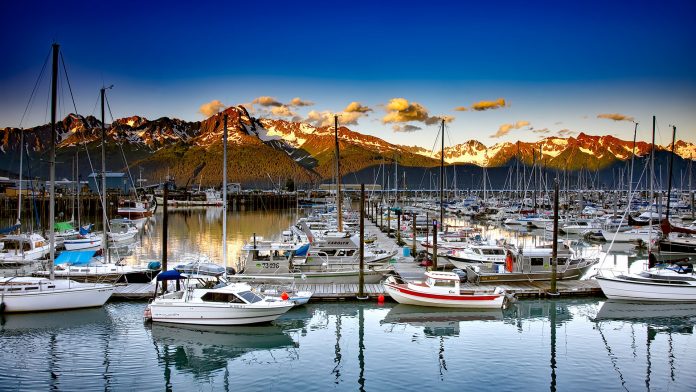 CEA President David Holt was quoted in The Maritime Executive about the importance of Arctic energy exploration.

The U.S. Department of Interior has unveiled its final regulations on drilling in the U.S. Arctic outer continental shelf. The rules set safety standards for exploratory drilling in Alaska’s Beaufort and Chukchi Seas. “In recent years, due in large part to bureaucratic red tape and a convoluted and ever-changing federal regulatory landscape associated with offshore energy development in the U.S. Arctic, Alaska has seen its economic and energy future darken in a hurry – and so has America,” says Consumer Energy Alliance President David Holt.