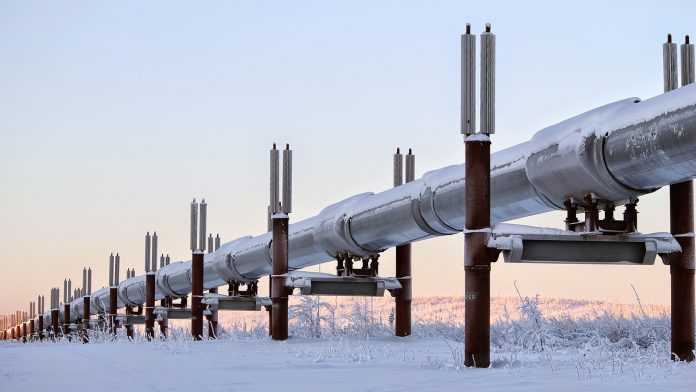 “In recent years, due in large part to bureaucratic red tape and a convoluted and ever-changing federal regulatory landscape associated with offshore energy development in the U.S. Arctic, Alaska has seen its economic and energy future darken in a hurry – and so has America. Through its prescriptive requirements, including some that could increase safety and environmental risks, the final rule could further darken our future. As an expert advisory panel recently recommended to the U.S. Energy Secretary, the U.S. government should take steps now to facilitate exploration opportunities in the Alaskan Arctic in order to offset an expected decline in Lower 48 production in the coming decades and ensure the nation’s long-term energy security. Regrettably, this rule could do just the opposite.”

“With an estimated 23.6 billion barrels and 104.4 trillion cubic feet of undiscovered technically recoverable oil and natural gas, the development of which could create 54,700 jobs nationwide, $145 billion in cumulative payroll, and $193 billion in public revenue, the U.S. Arctic offshore is a critical component of the nation’s energy portfolio. Rather than cede opportunities in the Arctic to foreign adversaries, the federal government must create a regulatory environment that enables responsible U.S. Arctic energy development through common-sense regulations and include the U.S. Arctic’s Beaufort and Chukchi in the final 2017-2022 leasing program without any further exclusions or restrictions.”