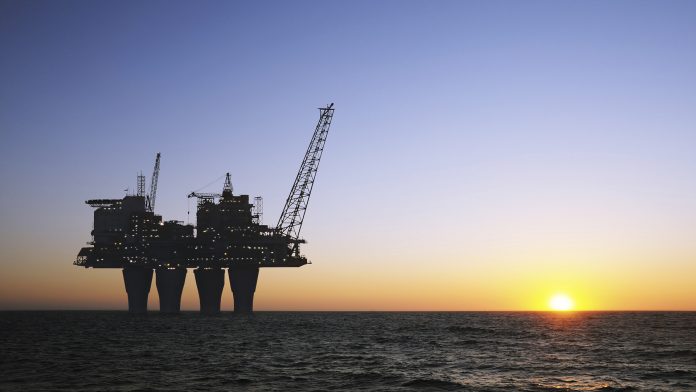 “Today’s announcement removing yet more areas from consideration for offshore energy leasing over the next five years is a significant step backward that will only harm families and businesses all across the country. Those of us on fixed incomes who depend on affordable, reliable energy to meet their daily needs, and are unable to pay for increased electricity or fuel costs, will be the most impacted. This decision is particularly damaging to the people and State of Alaska that rely upon energy production for their economic livelihood.

On the heels of the decision earlier this year to remove the Atlantic from offshore consideration, and amid recent regulatory actions and uncertainties that have significantly impacted Alaskan offshore energy activity, today’s action unnecessarily harms efforts to protect and grow the nation’s jobs and economy, achieve long-term energy self-sufficiency, and secure a strong economic future for the United States.

“Just saying ‘NO’ is not a strategy – we need to start adopting common-sense approaches that support rational, logical, fact-based dialogue. This decision threatens to undermine and reverse historic economic, societal and environmental gains we’ve made thanks to the U.S. energy revolution. The administration has failed to present a serious offshore leasing plan that will help meet our nation’s long-term energy needs by caving to the demands of anti-development extremists and further restricting offshore leasing through 2022.

“Today’s action, which contradicts the broad support that exists for offshore development in communities throughout Alaska and the nation at large, underscores the need for more common-sense decisions. The next administration will soon have an opportunity to change course by taking a much more responsible approach. The economic well-being and quality of life of the American people and businesses, especially those in Alaska, depend on it.”

Earlier this month, in partnership with the National Association of Manufacturers and U.S. Chamber of Commerce, CEA spearheaded an effort that secured more than 100 consumer, business, and manufacturing group signatories to a letter urging the Obama administration to fully maintain the previously-proposed Gulf of Mexico and Alaska lease sales and not to take any actions that would remove these or other offshore areas from consideration under future leasing programs.