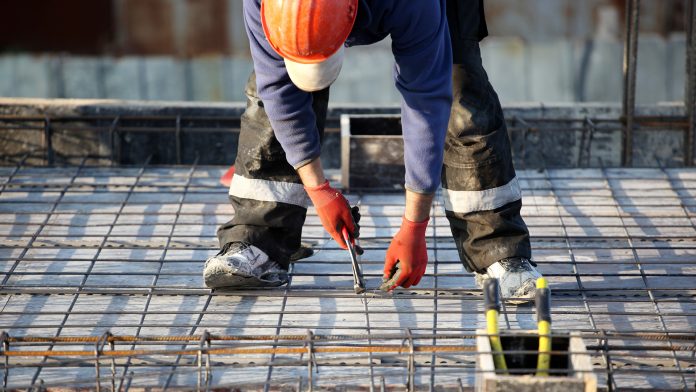 A recent forum in Youngstown brought together Democrat and Republican elected officials with labor and business to discuss the importance of energy infrastructure like pipelines and the investment Ohio has seen as a result of increased energy production.

The association estimates that national demand for natural gas will increase 40% over the next decade, but getting that energy from where it’s produced and developed to those end users is going to require existing infrastructure to be upgraded and expanded and new infrastructure to be built. That means not just pipelines and other energy infrastructure but improvements in transportation infrastructure over land and water – highways, bridges, railways, waterways, ports and airports.