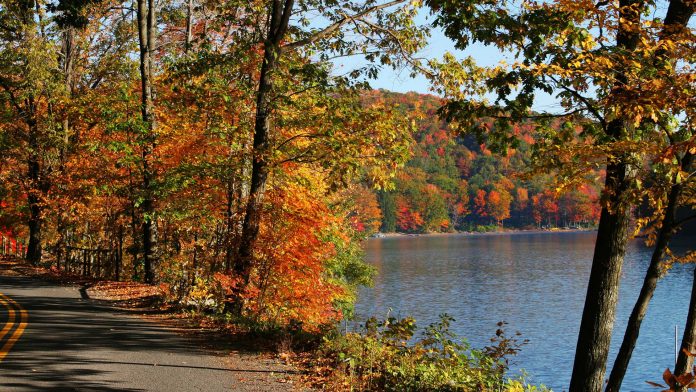 CEA’s Mike Butler recently penned an op-ed for the Baltimore Sun discussing the consumer benefits of fracking in Western Maryland.

Garrett and Allegany counties in Western Maryland have higher poverty rates than most other counties in the state. In fact, per reports, more than half of the households in the region earn less than $50,000 annually. Both counties sit in a rural section of the state that stands to lose even more if legislators, again, cut the cord – perhaps, this time, for good – on a line of work that could help these families make ends meet: oil and gas production and the use of hydraulic fracturing (“Maryland General Assembly approves fracking ban,” March 27).