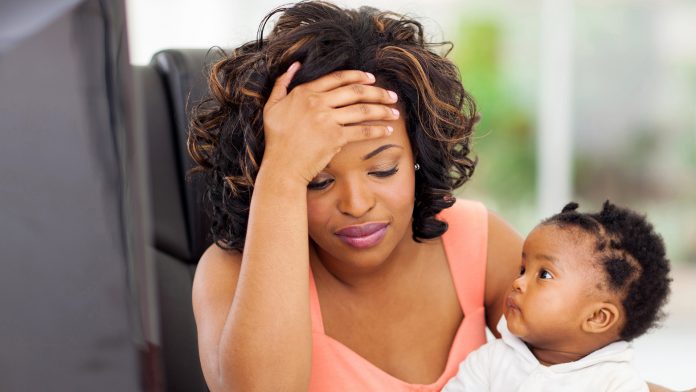 The state’s largest business lobby called on the state to expand its natural gas infrastructure to enhance economic development.

“Expanding access to affordable energy cuts to the heart of all three challenges and has the potential for a multiplier effect — strengthening the state’s economy, reducing electric bills and serving as a catalyst for sustained job growth,” Briccetti wrote in an op-ed piece in the Times Union of Albany.