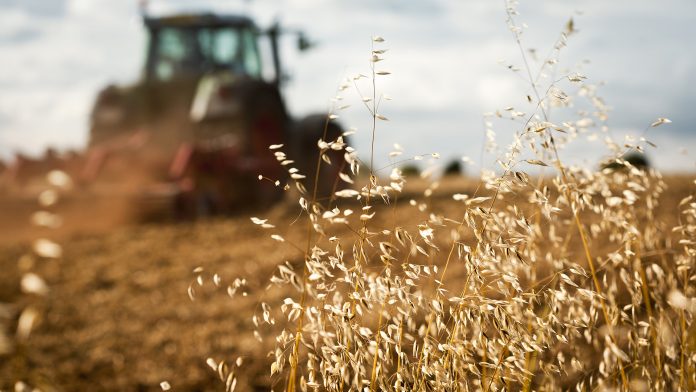 “Thanks to continuously low gas prices, a record number of Nebraskans are expected to drive this holiday weekend. Nebraska’s electricity rates are among the lowest in the nation, constantly supplying residents, businesses and local farmers with more affordable energy.”

“To create this long-term sustainable energy future, we must work together to expand our energy infrastructure, which is exactly what Keystone XL will do by safely moving 830,000 barrels of oil per day. That makes this pipeline a win-win, economically and environmentally, for Nebraska, and why the state Public Service Commission should approve it.”

This is the third hearing the NPSC has held to discuss the project. Similar hearings were held May 3 in York and June 7 in O’Neill.