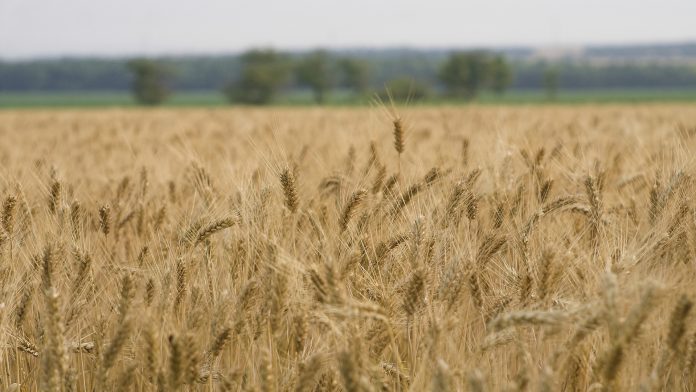 Farmers across the Midwest have suffered in the past with increased transportation costs as they try to get their crops to market as a result of a lack of pipelines – with some crops rotting in the fields or in storage.

Crude coming from the Canadian oil sands faces pipeline congestion on its way to the Gulf Coast, forcing production companies to opt for more expensive rail transport instead.

The lack of pipeline options partially stems from the controversy, and delay, over the TransCanada Keystone XL pipeline, which was added to a backlog of other pipeline projects crossing the border.