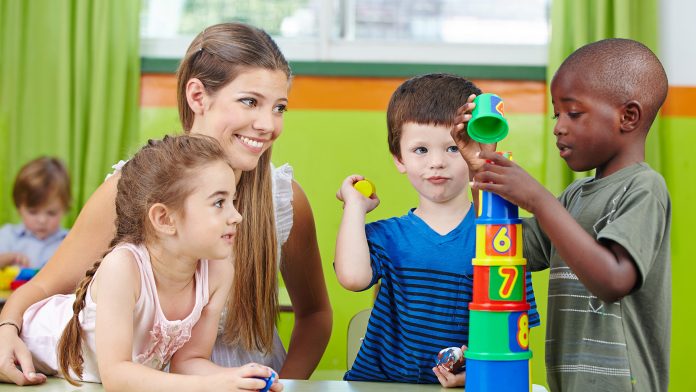 Ohio is on the verge of an energy renaissance with new energy infrastructure projects across the state, such as NEXUS, bringing new tax revenue, family-sustaining jobs, and new opportunities.

For Ohio, the project is expected to generate more than 5,000 jobs, $565 million in wages and $390 million in local tax revenue.  The economic impact in Columbiana county shows some impressive numbers for just the first five years.

Countywide it brings in about $33 million. United Local Schools share will be more than $18 million, and the Career and Technical School will gain $1.7 million.
Building the pipeline will mean work for welders, laborers, operating engineers, and Teamsters.