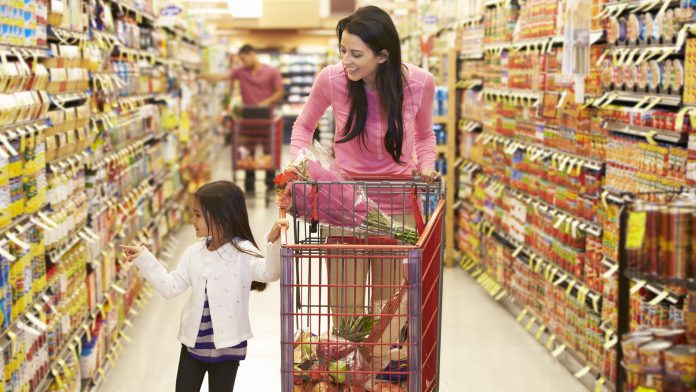 COLUMBUS – Consumer Energy Alliance (CEA) President David Holt today released the following statement expressing his disappointment with the Minnesota Department of Commerce, whose mission is to “protect the public interest”, after they released a statement claiming “limited benefits” to one of the state’s most needed infrastructure upgrades, Enbridge’s Line 3 pipeline project.

“Upgrades to existing infrastructure is something critically needed for Minnesotans and much of the nation,” said Holt. “If there is one thing we can all agree on in the aftermath and recovery from Hurricanes Harvey and Irma, it is that modern and sufficient infrastructure is critical to ensuring people receive the energy they so desperately crave to meet their most basic daily needs.”

“The Department of Commerce statement completely ignores the improved efficiencies that refineries in Minnesota and neighboring states would see from upgrades made to this system.”

“As the pipeline network in the U.S. is highly integrated, Line 3 upgrades would not only provide greater access to fuel, making it less expensive, it would also help to lower costs on consumer goods used by families and businesses across our community that are produced from this much needed energy source.”

“The agency’s own expert has also indicated that the project, ‘could make it easier and perhaps less expensive (i.e., more “efficient”) for Minnesota’ to refine oil – making energy resources more available – the expert went on to say ‘and therefore somewhat lower prices of crude oil and refined products…for Minnesota and its neighbors.’”

“As an agency dedicated to protect the public interest, advocate for consumers, and ensure a fair and competitive marketplace, this statement appears to be purely political and completely outside the mission of the Department of Commerce. It flies in the face of communities, families, and business across Minnesota and the Midwest, who need reliable access to energy and price relief on basic consumer goods.”