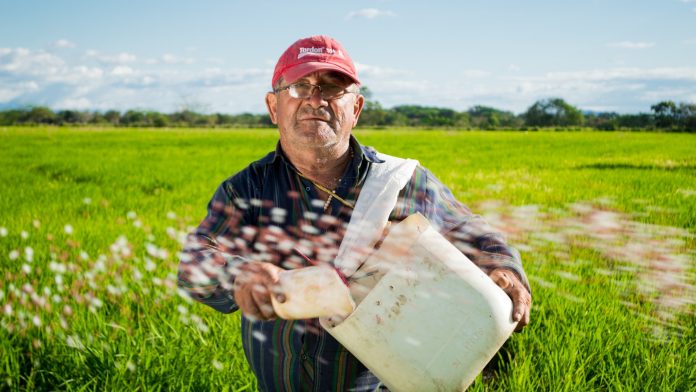 Executive Vice President of Consumer Energy Alliance, Michael Whatley, appeared in the Grand Island Independent news to discuss the benefits of pipeline infrastructure, particularly for Nebraskans working in the agriculture industry. Recent USDA studies have shown that some farmers spend more than a third of their budget on energy costs. Pipelines like the Keystone XL reduce costs for farmers, and the environment.

Bottom-line: Energy is a necessity for farmers. So is having the means to transport it cost-effectively. Keystone XL would help do both. The safety record of pipelines demonstrates why Keystone XL – slated to be built with high-strength carbon steel and state-of-the-art spill and mitigation technology – would be an environmental benefit. So, too, does its economic marks. That’s why it’s important that the Nebraska Public Service Commission do the right thing and approve it.