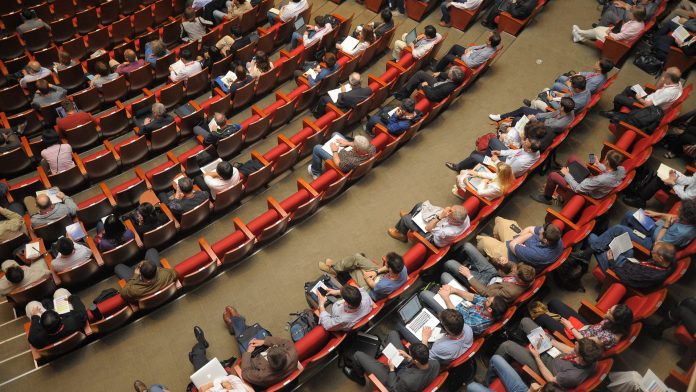 State leaders in Minnesota heard from both sides of the debate over the Enbridge Line 3 project, which would replace an aging crude oil pipeline currently operating in the state. CEA State Affairs Policy Group Vice President, Brydon Ross, appeared before the Minnesota Public Utilities Commission to explain the impact on consumers.

“One of the ways that U.S. energy security could be threatened is a lack of investment in energy infrastructure or reinvestment in existing infrastructure,” Brydon Ross, the vice president of state affairs for Consumer Energy Alliance, testified before the state Public Utilities Commission. “There is no better example of this than the current discussions revolving around modernizing Line 3 – part of a system that supplies 80 percent of all crude oil to Minnesota refineries.”