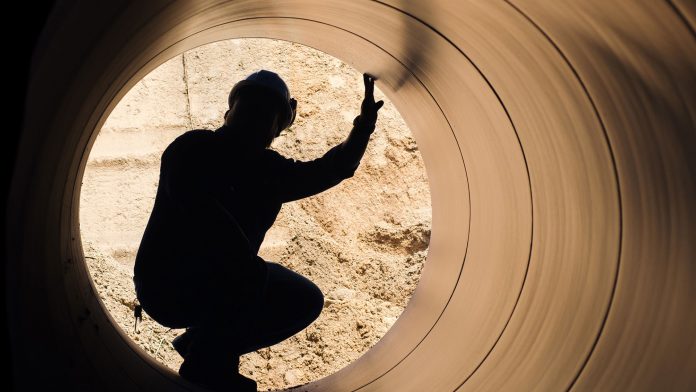 “CEA applauds the Commission for their approval of the Keystone XL pipeline. This project will not only be the most efficient and safest way to move oil from Canada and the Bakken Shale to markets, but according to the U.S. Department of Energy, it’ll also help lower the price of fuel that all Americans – including local families and small businesses in Nebraska – use to power their daily lives.

“What’s more, this project will help American drivers by providing a stable and reliable supply of North American crude oil for refineries in the Gulf Coast region. It’ll also provide a much-needed boost to the American economy by creating thousands of high-paying jobs and will be the safest pipeline ever built in the United States. This makes this announcement a win-win – economically and environmentally – for Nebraska’s families, businesses and for people across the United States.”