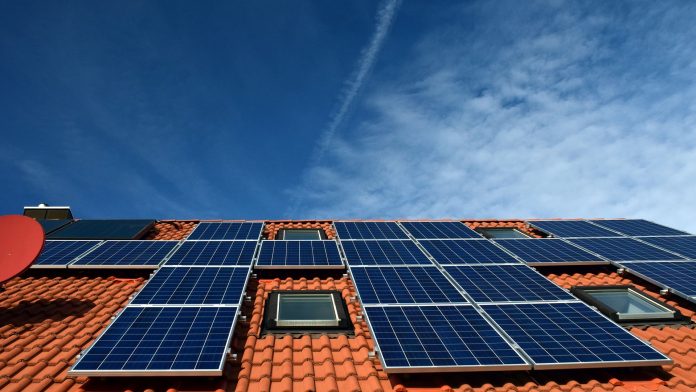 CEA’s Brydon Ross told the Interim Joint Committee on Natural Resources and Energy that private credits given to solar customers who participate in programs like net metering–which gives retail credit for excess solar energy fed into the electrical grid—allows those customers to avoid paying costs that most consumers on the grid pay. Kentucky has had a net metering program since 2004.

The issue, said Ross, is that net metering customers in Kentucky are paid a retail rate that is three times the competitive market rate even though they don’t pay many of the costs that other electricity customers do. Current solar energy policies in at least 15 other states have also proven costly, he said.

He was quick, however, to emphasize that his organization supports solar energy.