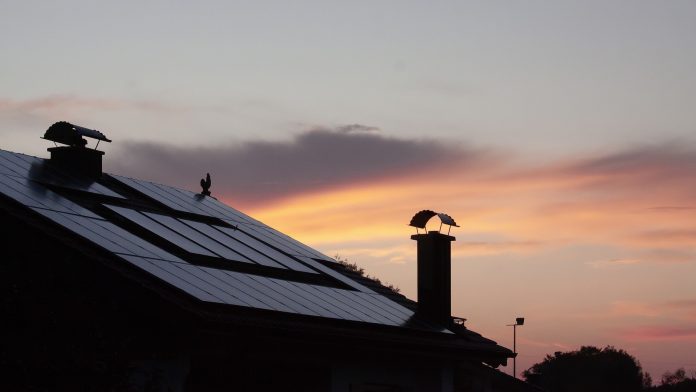 CEA’s Brydon Ross told the Interim Joint Committee on Natural Resources and Energy that private credits given to solar customers who participate in programs like net metering–which gives retail credit for excess solar energy fed into the electrical grid—allows those customers to avoid paying costs that most consumers on the grid pay.

“Our analysis found that private solar credits are shifting costs on to less affluent customers,” said Ross. “Those who can’t afford private solar should not subsidize those receiving private solar credits.” He was quick, however, to emphasize that his organization supports solar energy. “Advocating for reform in solar does not mean you are anti-solar,” said Ross. “We think the legislature has a real opportunity here to address an issue before it becomes a real problem.”