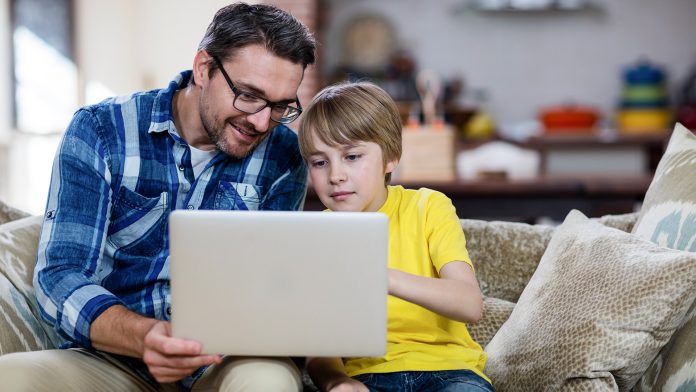 Jefferson City, MO — Consumer Energy Alliance (CEA) today released a report titled, “Missouri Families, Small Businesses and Households Need a Modern, Upgraded Grid,” to highlight the importance of improving and modernizing Missouri’s energy grid and to call on the Missouri legislature to pass Senate Bill 564 in 2018. CEA’s report found that Missouri’s families, households, seniors, small businesses, and manufacturers are seeing decreasing reliability with increasing costs of electricity, while missing out on the tremendous economic benefits of a smarter, more integrated grid that could optimize clean energy resources, guard against cyber threats, and restore power in the event of a storm or outage.

“This report demonstrates the need to update Missouri’s grid and highlights how new policy is long overdue. Legislators now have the choice before them to build smarter, more secure, and stable energy infrastructure that not only provides the upgrades that Missouri’s families and businesses deserve, but also protects their pocketbooks,” Chris Ventura, CEA’s Midwest Director, said. “Nothing is more important to us than ensuring energy consumers – especially those struggling to make ends meet – are treated fairly. We believe it is time Missouri joined the 46 other states that have moved forward with policies to allow improvements to our energy grid.”